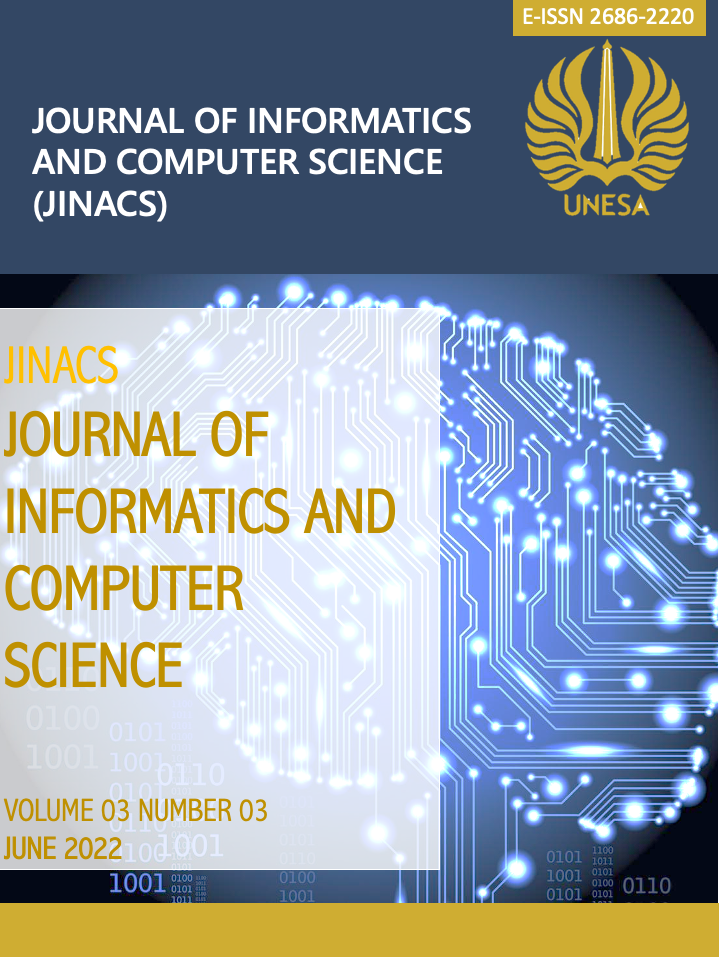 Abstract - Security is an action to prevent the occurrence of dangers, threats, and attacks, especially the security of cryptocurrency storage assets on the smartphone crypto mobile wallet application. Security is important to protect wallet data from asset theft attacks. The results of the observations made by many users store their wallet recovery words (mnemonic phrases) on cloud services such as Google Drive and One Drive, this is very vulnerable to data hacking if the account has been compromised then hackers take valuable data for their own benefit. Computer scientists created a cryptographic security algorithm to steal data from theft. The AES (Advanced Encryption Standard) algorithm is a symmetric block cipher cryptography algorithm where to obtain data that has been encrypted using a secret key or passkey user must enter the same key when encoding data (encryption). AES is divided into three based on key length, namely AES-128 has a key length of 128 bits, AES-192 has a key length of 192 bits, and AES-256 has a key length of 256 bits. The system that will be made in this research is to modify the rotation of the standard AES algorithm which has 10 rounds to 16 rounds. Modifications made by increasing the number of algorithm cycles make the system more secure and stronger from attacks and require longer computational time for hackers to crack encryption. The tests carried out are comparing the results of ciphertext, time and avalanche effects. The test results show differences in ciphertext output in the same file after encryption, then the time required for the modified AES algorithm in the encryption and decryption process is longer than the AES standard. While the test results on the avalanche effect showed a slight change that occurred in the standard AES by 48.6% and then in the modified AES by 55.6%. An avalanche effect has good results if there is a slight change of 45-60% (half or more). The more bits that change the more difficult the cryptographic algorithm to crack.