Natural phenomena that can cause natural changes on earth caused by increasing greenhouse gases and decreasing land
that absorbs carbon dioxide are called climate change. The elements that cause changes include rainfall and temperature.
The constantly rising temperature of the earth results in changing rainfall patterns and can have various effects on the
environment. Therefore, research on rainfall modeling with annual average temperature and rainfall data from the
province of East Java from 2006 to 2017 which was taken from the official website of the Central Statistics Agency of
East Java Province makes sense. This data is a data multivariate time series that is approached with Functional Data
Analysis and modeled using Functional Prediction Regression. Functional Prediction Regression is a form of modeling
with functional data that can test the overall model for high-dimensional data and one of the improved methods of
regression methods for functional data. One way to model Functional Prediction Regression is through boosting. This
research conducted rainfall modeling with Functional Prediction Regression through boosting from East Java Province
and obtained modeling results using an additional predictor model with 5-fold bootstrap and adjustment of the spline
regression (knots) used, namely 16 indicated by the iteration value-boosting bootstrap where the model used to have a
linear functional effect of 𝑚𝑠𝑡𝑜𝑝 for the mu parameter and 100 for the sigma parameter.

This work is licensed under a Creative Commons Attribution-NonCommercial 4.0 International License. 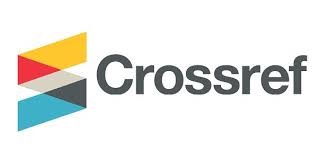 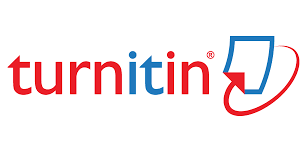