This review article about the use of a catalyst derived from shell ash in the transesterification reaction of used cooking oil into biodiesel. The preparation of this article was carried out using a literature study by reviewing research articles. Biodiesel is a subtitute for reneable fuels, environmentally friendly and can replace diesel. Biodiesel is generally produced using a transesterification reaction is slow so that a catalyst is needed that can speed up the reaction. CaO catalyst can be obtained from shell ash that has been calcined at the certain temperature which can produce metal oxides. The highest metal oxide content in shell ash is CaO in the range of 81,09% to 93,16% using a calcination temperature in the range of 700oC to 900oC. Used cooking oil is cooking oil that has been used in the frying process for many times and has been damaged due to hydrolysis, oxidation, and polymerization processes. Based on the results of the literature study, it can be seen that the CaO catalyst from egg shell ash, snail shells and blood clam shell produced. The higest %yield biodiesel in the transesterification reaction of used cooking oil, which was 99,738% which came from egg shell ash. These result are influenced between alcohol and oil ratio of 12 : 1, the amount of 7% CaO catalyst, and transesterification reaction temperature of 70oC. 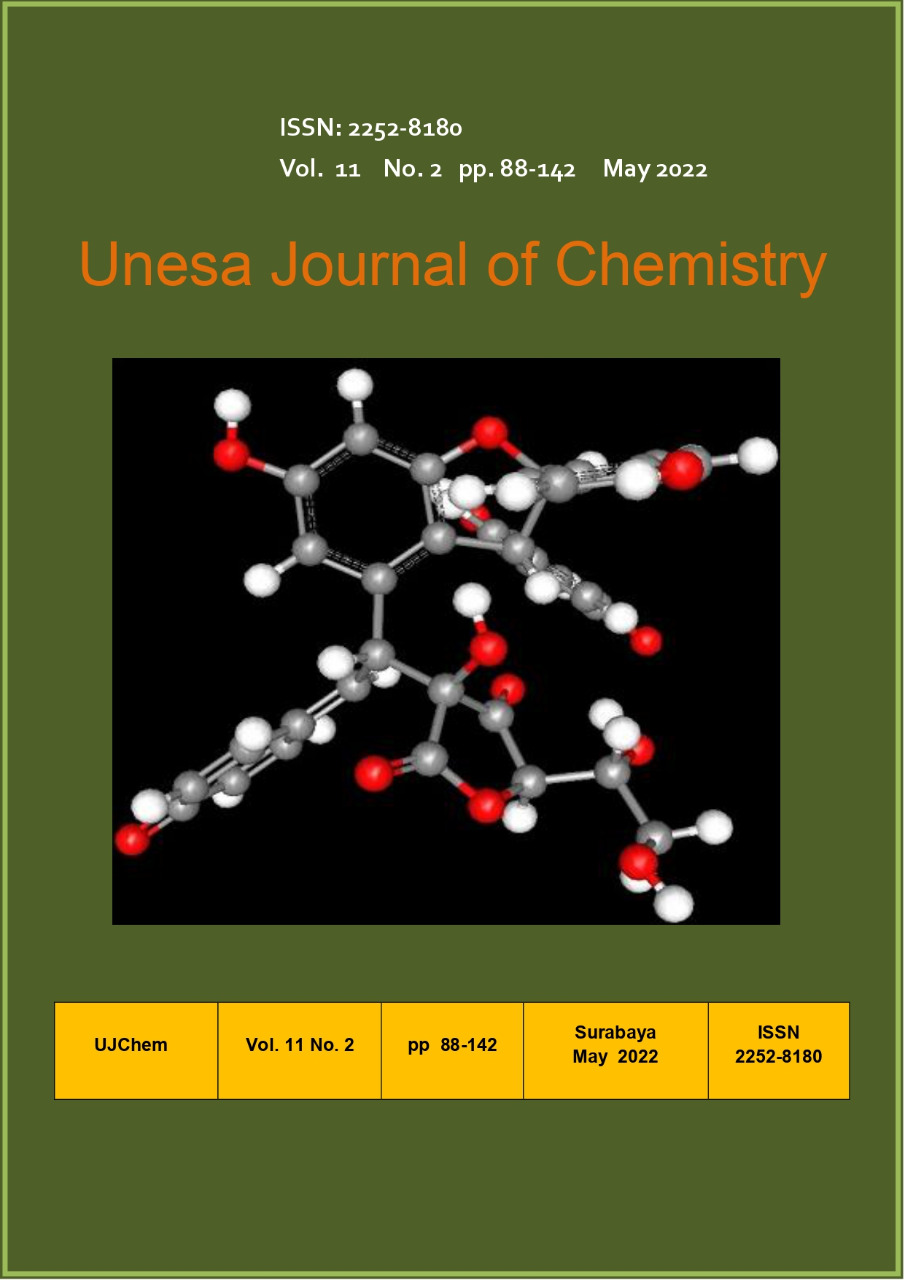