The skills demand that must be possessed by students  in this 21st century are being able to think critically in order to compete in a global environment. Student’s critical thinking skills can be trained according to the teacher innovation and creativity, one of which is using learning media. Learning media that can create a pleasant atmosphere is game media. Game media is a learning medium that is used in the learning process with certain rules. Teams Games Tournament based learning can create a joyful learning atmosphere that is supported by playing media. This study aims to determine the validity and produce Truth or Dare game media with a Teams Games Tournament based learning model to train students' critical thinking skills in the circulation system material for class XI SMA. This study used the ADDIE (Analysis, Design, Development, Implementation, and Evaluation) model. However, implementation and evaluation were not carried out in this study. The research instrument used was a validation sheet which included a question validation sheet, a game card, and a game guide book. Analysis of the data in this study used quantitative descriptive analysis and qualitative descriptive analysis. Quantitative descriptive analysis was conducted to analyze validation-resulted data which included questions, game cards and game guides. Qualitative descriptive analysis was carried out by collecting data in the form of comments and suggestions from the validator regarding the game media profile so that improvements could be made. The result of question validation was very valid, which was 93.76%, the game card is very valid, which was 96%, and the game guide book is very valid, which was 94.46%. Based on the results of this validation, the Truth or Dare game media was valid and can be used to train students' critical thinking skills through learning in the classroom.

Most read articles by the same author(s) 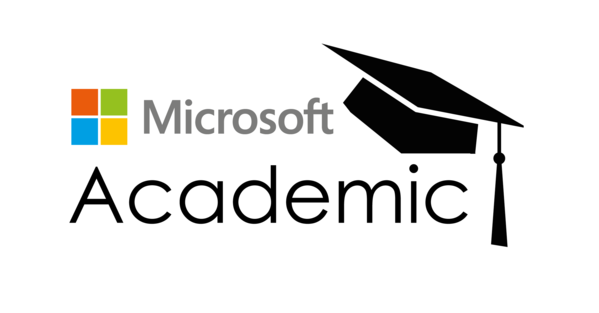 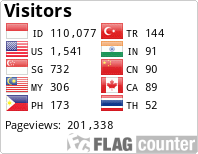